The final winning entries were chosen by the Councillors on the Communications group. Video below shows the winning front gardens in Small/Medium, Large garden and Community garden categories.

Prize giving ceremony was conducted in the Trinity Centre, Lickey on 10th July 2022. 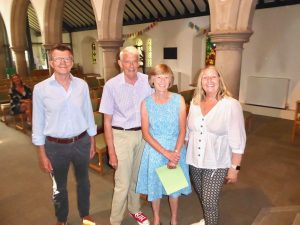 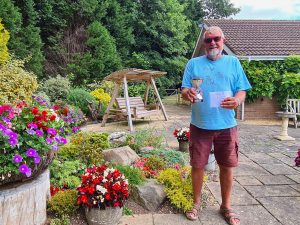 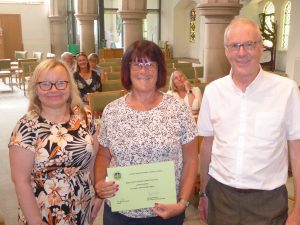 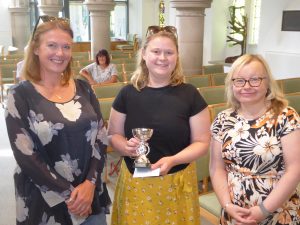 We voted in the referendum for our NDP on the 12th December 2019.  87% voted YES! On 22nd January 2020 Bromsgrove District Council voted unanimously to make our NDP part of the District Development Plan.  This means that we have a greater say in planning and development in our Parish.

See our Neighbourhood Plan page for more details and the final adopted NDP.

Our local Policing teams have PACT meetings where residents are welcome to come and talk about any matters of interest.  The next meetings will be:

Latest report from our local Police: On the Beat North Worcs Summer 2021

Monday 21st November at 7.30 pm at The Trinity Centre, Lickey. Agenda and Minutes can be found here:

The THIRD Monday of the month thereafter

Photo Competition and Challenge.  Throughout 2022 we are holding a photo competition – please email in any photos around the parish, alternatively enter our ‘photo of the month’ challenge via social media. The best (high-resolution) pictures of life in our wonderful parish will make it to our new calendar! #L&BPhotoOfTheMonth OR  #LBPCPhotoOfTheMonth  Last year’s winners were used for the fabulous 2022 PC calendar – thanks to all who entered, see the clip below for the finished calendar.  The deadline for entries is the 9th November.

A comprehensive portfolio of current, recent and archived documents including newsletters, agendas, minutes, reports etc. can be found here

Councillors only page
Accessibility by WAH